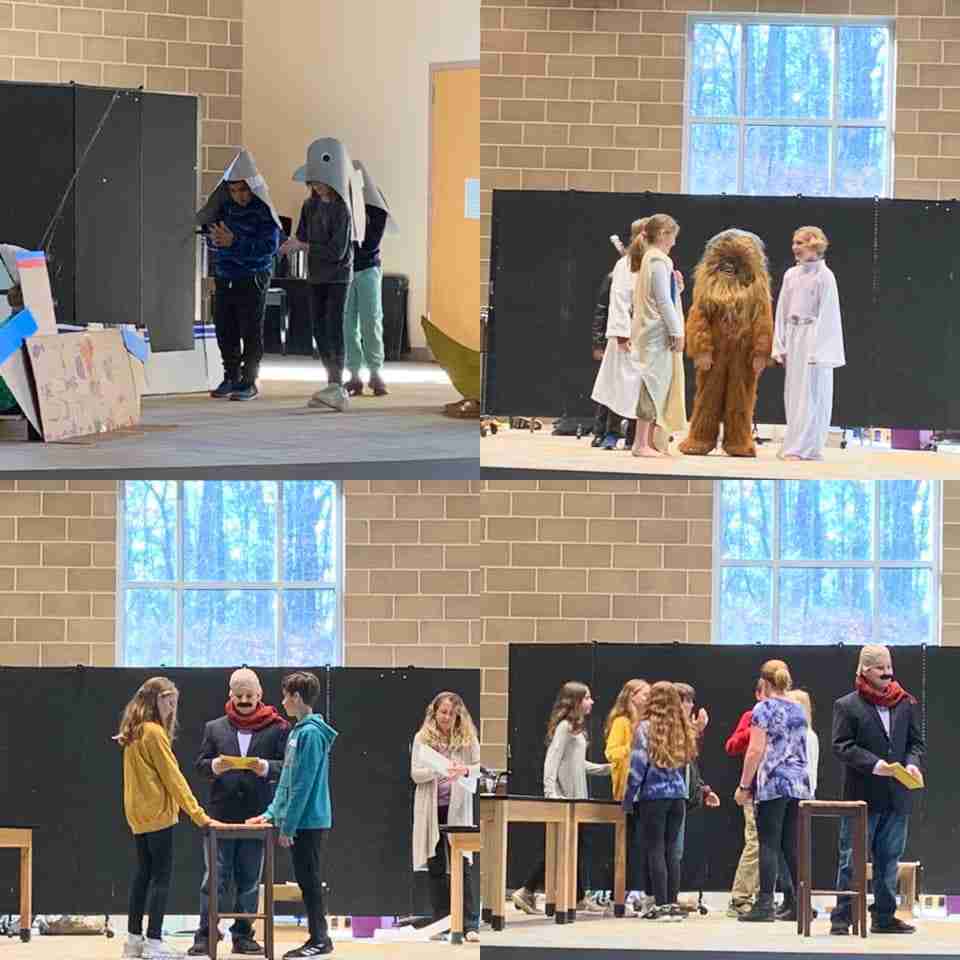 Hilltop Montessori School is an independent, secular, non-profit school offering the highest quality of private education based on the principles of Montessori philosophy. Hilltop’s school community is strongly multi-cultural and comes from a variety of socioeconomic backgrounds living in Jefferson, Shelby and St. Clair counties. The student body is composed of children from 18 months through eighth grade. The environment promotes a child’s discovery, learning, teaching, and growth and encourages independence and a love of learning, as well as intrinsic motivation to excel academically. Hilltop Montessori’s curriculum fosters within each child a positive attitude toward learning, respect toward self and others, and an understanding of one’s responsibility to the world. The curriculum is geared to each child’s unique abilities and needs, allowing each child to be empowered at his or her own level of aptitude and achievement.

Hilltop Montessori School was founded in Birmingham, Alabama, in 1996 by Cindi Stehr, who believed strongly in the fundamental theories of Montessori education. The school received its status as a non-profit corporation in 1998 when the original preschool program was expanded to include an elementary program, developed by Michele Wilensky, the school’s current Head of School. Since that time, Hilltop has grown tremendously to include two toddler programs, five primary classrooms, three lower elementary classrooms, one upper elementary and a middle school adolescent program. The school was originally accredited by the Southern Association of Colleges and Schools (SACS) in 2004 and is also accredited by the Southern Association of Independent Schools (SAIS), and the National Council of Private School Accreditation (NCPSA). Our toddler through sixth-grade programs are also accredited by The American Montessori Society, which is a 20 step process. While many schools can be members of the American Montessori Society, only about 200 in the world have the privilege of AMS accreditation. This is a symbol of authentic Montessori education with highly credentialed and internationally recognized faculty.

The school’s campus is valued at over 7 million dollars and sits on over 7 acres in the beautiful, picturesque town of Mt Laurel. Our primary building is LEED-certified with the U.S. Green Building Council and our entire campus is a certified National Wildlife Habitat. A separate building houses a gym, musical theater area, art studio, science lab and a state of the art teaching kitchen modeled after Alice Waters’ Edible School Yard in Berkley, California.

As with other non-profit, private schools, the school is run by an administrative structure that also includes a Board of Directors as its governing body. The Board of Directors includes business professionals, a child psychiatrist, an architect, and an array of individuals who are passionate about Montessori education. As noted, the Head of School has been at Hilltop since the inception of the elementary program in 1998. She is the longest-serving SAIS Head of School in Birmingham.

Hilltop receives many generous donations of support, both locally and nationally. Twice, the school has received the prestigious Ursula Thrush Peace Seed Grant, named in honor of a noted Montessori educator who worked toward peace education throughout her lifetime. The school has also received two grants from the Whole Kids Foundation for our edible gardens and the apiary. Recent grants include support from CSX Transportation through the Healthy Kids Initiative. Previous donations have come through The Daniel Foundation, The Community Foundation of Greater Birmingham, USAmeribank, Regions Bank, Vulcan Materials, and private donations.

Traditions of Hilltop Montessori School are extensive and include an emphasis on environmental education. Each learning environment offers outdoor classroom spaces, gardening areas that support nutritious snacks for the students, and beautiful outdoor, naturally wooded play areas. The property also boasts a nature trail implemented through a grant from Legacy, Inc., as well as areas for composting and an apiary. Family traditions include annual events such as an Art and Music Festival, Fine Arts recitals, play performances, an annual Science Fair, job demonstration nights, Hilltop Serves Day, a Back to School family dance, Beach Party, a Light the Flame of Learning Bash, fall festivals and Thanksgiving celebrations that involve the entire school community. As of 2014, the school also holds seasonal peace ceremonies that are non-denominational but inspirational to the community and reflective of the changing of the season.

Monthly opportunities for parent interaction involve our whole community in the learning process and encourage family participation, creating a healthy relationship among students, educators, and the home. Many parents serve the school through volunteer opportunities, including assistance with fundraising, participation with family events, and work in the classrooms. Parents of Montessori students are encouraged to become involved participants in their children’s education. Hilltop Montessori School’s stakeholders vary and include grandparents, alumni, board, parents, and the community of Birmingham.